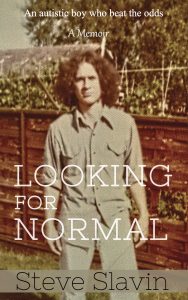 Looking for Normal is on sale again! And with a new cover.
The new revised version is finally back on Amazon… Read More 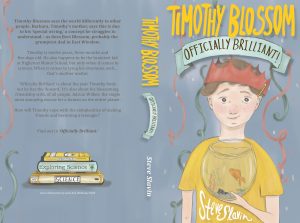 Timothy Blossom sees the world differently to other people.
Barbara, Timothy’s mother, says this is due to his ‘special wiring,’ a concept he struggles to understand – as does Bert Blossom, probably the grumpiest dad in East Winslow.

‘Officially Brilliant’ is about the year Timothy finds out he has Autism Spectrum Disorder. Or the ‘A-word,’ as he calls it. It’s also about his blossoming friendship with, of all people, Adrian Wilkes; the single most annoying excuse for a human on the entire planet.

How will Timothy cope with the complexities of making friends and becoming a teenager?
Find out in ‘Officially Brilliant.’ Read More 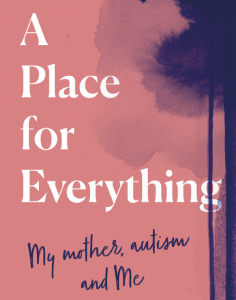 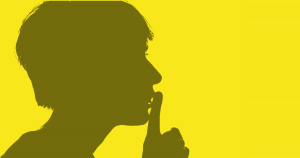 Why I No Longer Tell People I’m AutisticI used to hear people on the autistic spectrum say they do not wish to be defined by their autism, and until recently, I never really understood what they meant by this. My autism diagnosis in 2008, appeared to instantly address a life-time of unanswered questions. Suddenly, I had a tangible reason to explain my lack of achievement in life – or at least Read More 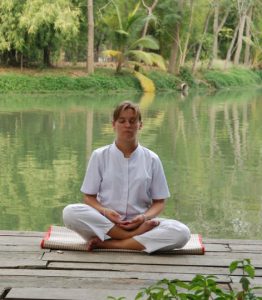 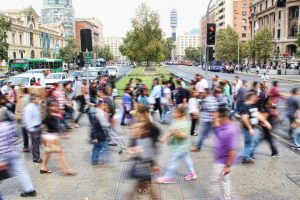 It could be the autism talking, but I’ve come to the conclusion that I’m just not cut out for city life. Or, perhaps I should change that to: I would love city life if it wasn’t for all the people, the noise, the traffic, the dirt, the concrete, the pollution, the distinct lack of greenery, but mostly it’s the people–there’s just too many people. ​London’s bustling streets represent little more to me than a Read More 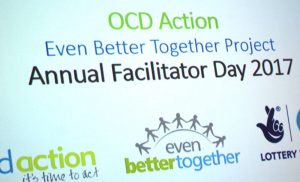 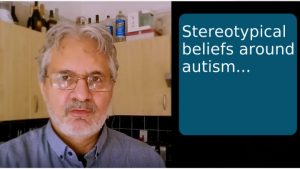 Lets Talk About Autism StereotypesCLICK HERE TO WATCH THE VIDEOOnce I overheard a doctor say; ”Oh, so he’s on the autistic spectrum…they are very high achievers you know.” Now that’s a doctor that needs to check her facts.So lets bust some other myths about autism.STEREOTYPE NUMBER ONEYes, I have a clinical diagnosis of high functioning autism. but does this mean I have a passion for science fiction? Absolutely no it Read More 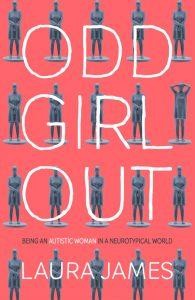 Odd Girl Out by ﻿﻿﻿﻿﻿Laur﻿﻿a﻿﻿ JamesThe story of an autistic woman in a neurotypical world“What do you do when you wake up in your mid-forties and realize you’ve been living a lie your whole life? Do you tell? Or do you keep it to yourself?” BUY ON AMAZON ﻿﻿UK﻿﻿﻿BUY ON﻿﻿﻿ AMAZON USA Laura JamesAuthor of ODD GIRL OUT  I was honored recently, to be invited along to the offices of Bluebird Books to interview Read More 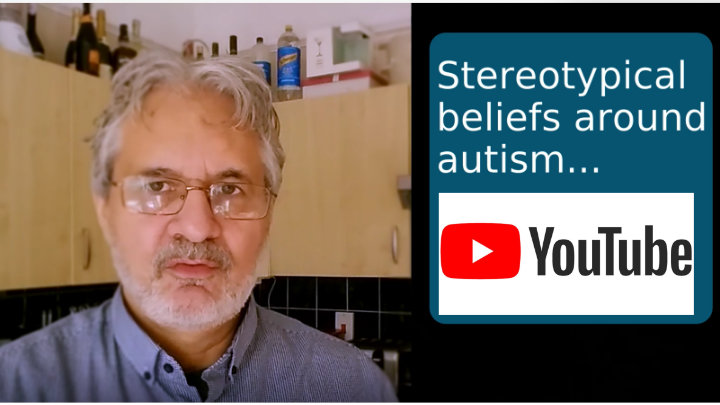