Can Someone With Autism, also have Obsessive Compulsive Disorder?

"Many autistic people, suffer from anxiety, depression and OCD."

I remember the first time OCD  - as I now know it to be - became a thing in my life.
I was around 8 years old, standing in my friend David Schindler’s front garden when I suddenly had the urge to mentally repeat a piece of music an even number of times. 4, 8, 16 times it looped. I could not make it stop. OCD, anxiety and Depression have been a constant ever since. But then there was something else. A kind of cognitive dysfunction that was not a symptom of my mental health conditions. I’d complain to my doctor that I couldn’t always understand what people were saying to me and I hated being around people. The doctor would often respond by changing the dose of my medication or refer me to yet another round of ineffective talking therapy.

Then 2008 at the age of 48, everything changed when I was diagnosed with high functioning autism. Now things began to make sense, and I was able to understand why none of the standard treatments for mental health conditions had worked for me. Since my diagnosis, I have been on a quest to understand the strong links between autism – a developmental dysfunction - and mental health conditions such as OCD, Anxiety and Depression.

So, is it possible to have Autism and OCD?

My psychologist said no. But other psychologist now says yes. And then there are those psychologist’s, who do not seem to have an opinion either way; like the one attempting to treat my OCD with Cognitive Behavioural Therapy a few years ago at a certain well-known hospital in South East London.

I refer you to a service-user I work with as a tutor for the National Autistic Society. I have changed his name to Adrian. Adrian is 54. And like me, he was, as a child, diagnosed with schizophrenia. This was a common misdiagnosis before autism was added to the DSM in, I believe the 1980s.Finally, around fifteen years ago, it was decided that Adrian wasn’t schizophrenic after all - he was, in fact, autistic.

I have known and worked with Adrian for around ten years now at The National Autistic Society, and he is a truly unique individual; highly intelligent and knowledgeable, funny and likeable. But quite incapable of living independently. Adrian will walk in and out of a room and tap you on the shoulder eight times before he can move on to another task.

He will count out loud - the number of times he needs to touch a surface – this will always amount to an even number of times. Adrian will empty his bag and refill it over, and over again, unable to break the cycle of checking and rechecking, whilst in a constant state of worry and anxiety. If Adrian wasn’t autistic,

I’m certain he would represent a textbook case of OCD. But, he doesn’t have a diagnosis of OCD, or any form of Anxiety Disorder. Instead, people tend to wrap every one of his symptoms, and atypical behaviours up into a neat little ball and call it AUTISM.

It’s true that autistic people display obsession, and compulsions that to the untrained eye, look similar to people with OCD, but it’s likely that the motivation behind these actions come from a different place. It’s been said that someone with autism will indulge in repetitive behaviour because it helps them find order in a confusing world.

And from my experience, repeating an action like spinning the wheels on a toy train can act as a sort of sensory massage. It’s also true that many people with autism feel compelled to organise items in a certain order.This is quite different from the repetitive actions motivated by OCD, where something terrible will happen if your compulsions are not adhered to.

In my opinion, Adrian’s obsessive need to repeat his actions - to check and recheck ad nauseam - is more likely to be a symptom of anxiety - a common condition amongst people on the autistic spectrum. And the sad thing is, Adrian’s OCD goes untreated and continues to be masked by his autism. I am not in charge of his care, and there is little I can do to help him.

So, if we assume that people with autism can also have Obsessive Compulsive Disorder, and for that matter other mental health conditions like depression and anxiety, is it then possible to identify and treat these conditions using standard psychological techniques? I think the answer is yes, but only when a person’s autism is factored into the equation.

The importance of Choosing the right therapy

Cognitive Behavioural Therapy did not work for me. Or, to be more accurate; the way CBT was delivered did not work for me. And I am learning that this tried and tested treatment for OCD may not work - in it's current form - for most people that are also on the autistic spectrum.

You see, many of us on the autistic spectrum are likely to have poor verbal and information processing skills. I may look super intelligent standing here, behaving like a grown up that knows what he’s talking about. But it’s a well-rehearsed act. Speech does not come easily to me;

I didn’t have any until I was around six years old. And when it comes to understanding what people are saying to me; well, I have compared my cognitive dysfunction in this area to balancing on a very slippery tightrope on a windy day. One slight distraction and I’ve lost all sense of what the conversation is about.

As I’ve said on many occasions, when someone talks to me, their words seem to evaporate before I can make any sense of them. The few words that do stick in my mind are then jiggled around in my brain in order to recreate a sentence close to what I think the speaker may have intended. This all takes time, and by now the conversation has moved on leaving me even more confused. For this reason, I was never able to take on board the wise words of the CBT practitioner. And as a result, gained no benefit from any of the sessions.

Each week, I would ask the Clinical Psychologist whether he thought a particular compulsion of mine was due to autism, or OCD. And each time the Psychologist by asking me what I thought. After a few sessions, I realised that he didn’t know enough about autism to understand the difference.

Another barrier that can prevent people with autism and OCD benefiting from traditionally delivered Cognitive Behavioural Therapy, is the patients fixed mind-set. Autistic people tend to suffer from inflexible thinking. This is likely to undermine a practitioner’s attempts of allowing us to envision an outcome different to the one we’re used to expecting. We will - by definition - have deficiencies in our social-imagination skills. And also, our ability to self-conceptualize. Many of us on the autistic spectrum cannot form a reliable mental picture of our current mind-set, never mind reframing it to consider an alternative one.

I am not a clinician. I have no medical qualifications… in fact, I have no qualifications what so ever. I’m just someone with a lifetime’s experience of living with Autism, OCD, Clinical Depression and Anxiety. That being said, I am also generally an optimistic, ambitious type of person, that does not live life under a constant covering of black cloud.

But getting back to the question of whether it’s possible to separate out the symptoms of OCD from those of autism, and then treat these symptoms effectively? I think it is. But I’m not sure the knowledge gap between mental health professions and those working in the field of autism has been filled. In my experience, there are simply not enough qualified professional with sufficient knowledge of autism working in the field of mental health.

I look forward to a day when we are treated in a more holistic way by psychologists that are will to look further than a diagnosis of autism. 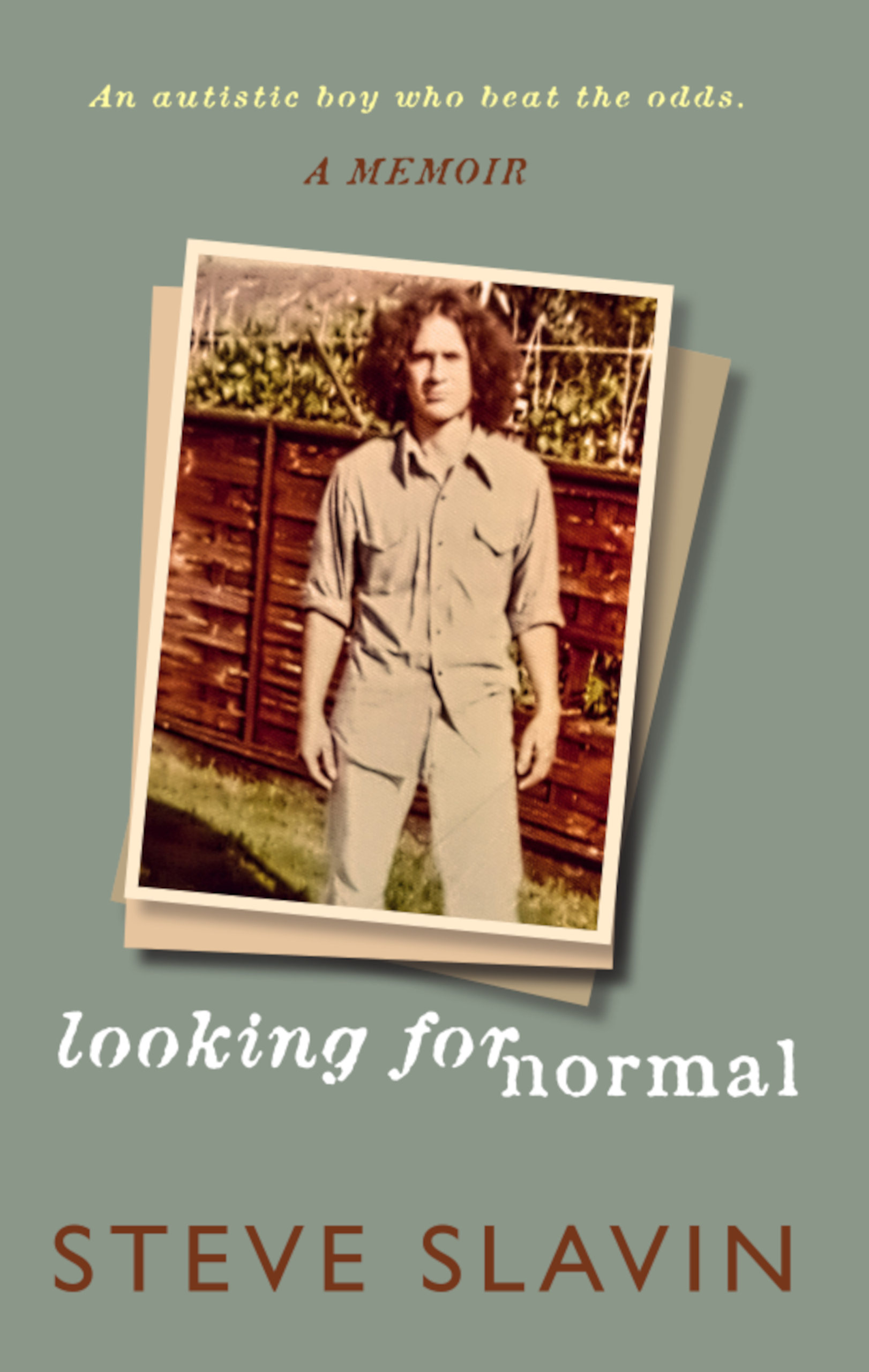