Looking for Normal - An Autistic Boy Who Beat The Odds 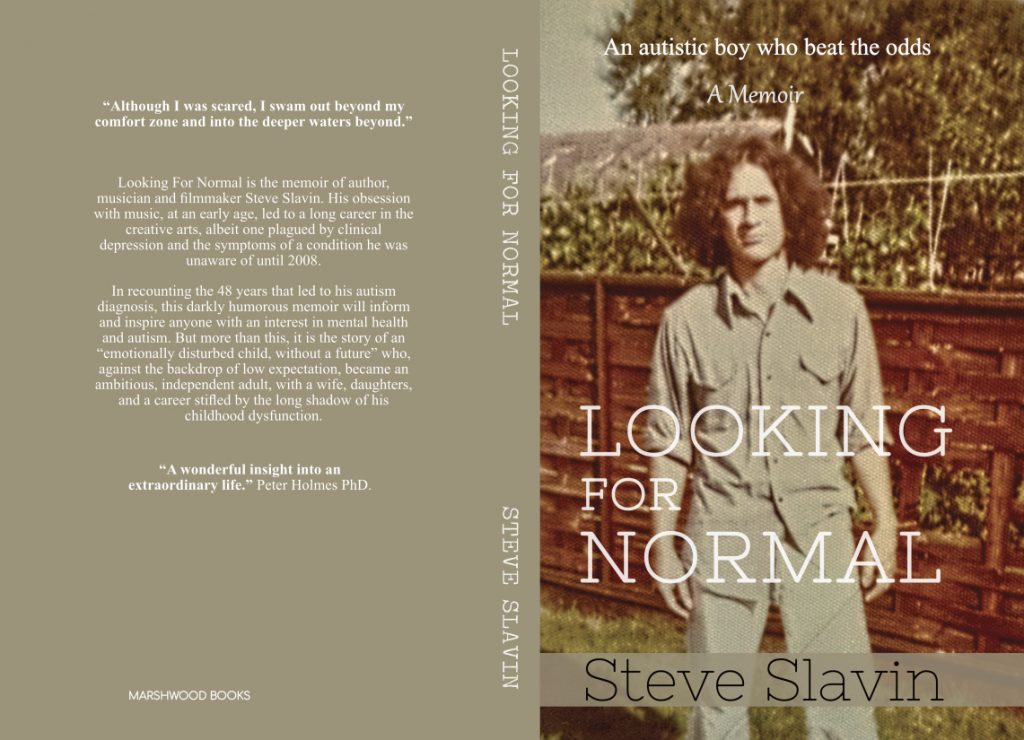 Looking For Normal is my story of growing up in an era when autism was not a word often heard. Autistic children in the 1950s and 60 were often mis-diagnosed with schizophrenia. Autism did not become a diagnosable condition until the early 1980's, and Asperger Syndrome in the 1990's. Yet, still, in 2020 there are people who believe that autism is a only a childhood condition. Thankfully, this perception is changing and greater numbers of older adults are being diagnosed. I was diagnosed in my late 40's, and this was, possibly, the most pivotal moment of my entire life. Having an autism diagnosis was like starting an exciting new life, one that twelve years on I am only just beginning to understand.

Looking For Normal describes my dysfunctional child, my reasonably career in the music business and later as creative in the world of Advertising. The book also describes with (I am told, a great deal of honesty and dark humour) my relationship difficulties, social awkwardness, and chronic mental health issues. My autism journey may not be exactly the same as anyone else's, but then, as the somewhat cliched saying goes, "when you've met one person with autism, you've met one person with autism!"

Author of: Looking For Normal - An Autistic Boy Beat The Odds 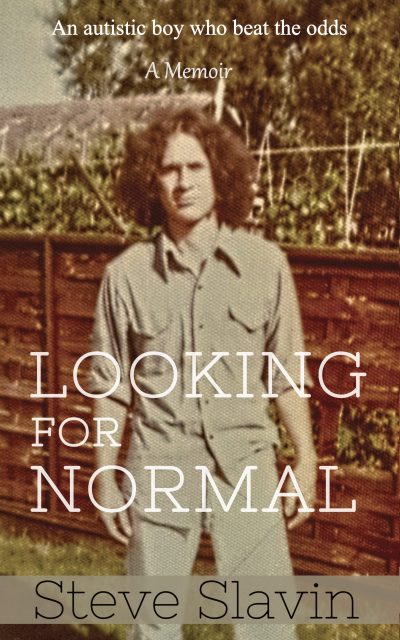 “A wonderful insight into an extraordinary life.” - Peter Holmes PhD