Why I No Longer Tell People I'm Autistic 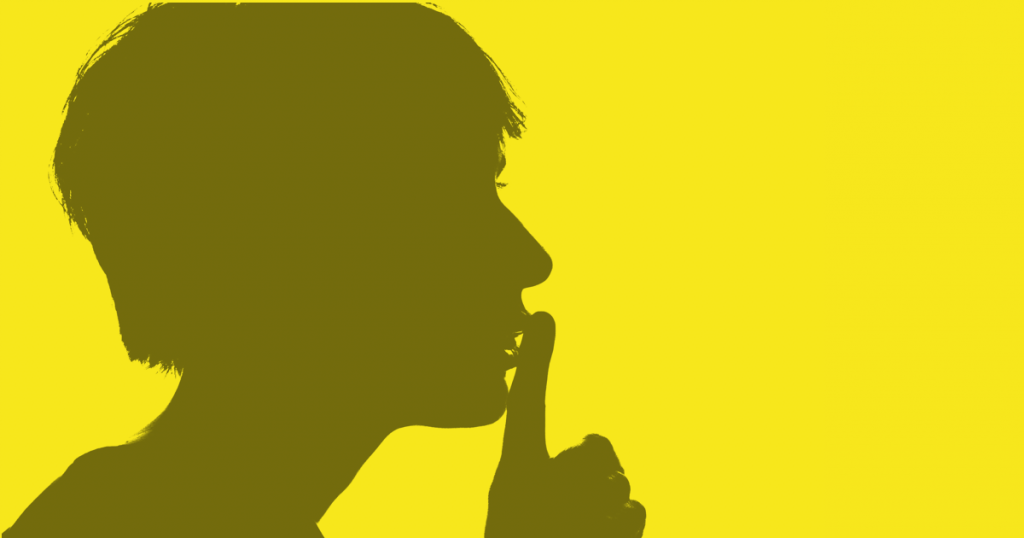 I used to hear people on the autistic spectrum say they do not wish to be defined by their autism, and until recently, I never really understood what they meant by this.

My autism diagnosis in 2008, appeared to instantly address a life-time of unanswered questions. Suddenly, I had a tangible reason to explain my lack of achievement in life – or at least my perception that I'd under achieved. I began to tell absolutely everyone, 'well, you know, I could have done so well in life if I hadn't been autistic... ' For years, I don't think I had a single conversation without mentioning the fact I had autism. I simply needed everyone to know. I suppose what I was really saying to the world was, 'please make allowances for me, I can't help the way I am, I'm autistic... and not worth very much.' And generally, I found the world extremely obliging: people really did respond to me as though I were suddenly disabled to the point of being unable to care for myself. My life-changing new paradigm of an autism diagnosis resulted in a bizarre identity crisis that lasted a number of years. It felt as though I was trying to understand how this new autistic version of me should interact with the world. And in trying to find this authentic high functioning autistic me, I managed, somehow, to feel a good deal more disabledthan I actually was!

But, it occurred to me recently, that something really big has changed in the way I see myself. You see, I rarely discuss my autism any more. Gone are the days when I could barely get through a conversation without mentioning my diagnosis. Similarly, I no longer have the urge to use the autism card as an excuse for my self-perceived lack of achievement in life. After all, what did I hope to achieve by telling someone I'm autistic? Sympathy? Or, for that matter, any other reaction that would support my long established belief system built on feelings of victim-hood and low self-esteem? Quite frankly, I'm tired of feeling like a victim. I want to feel powerful, successful and in control of my life.

But why this change in attitude? Well, there are a few main reasons for this. The first of these has been writing my book LOOKING FOR NORMAL-A MEMOIR ABOUT AUTISM. The four years I spent writing this, was four years of purging my obsessional need to understand exactly what autism is, and perhaps just as importantly, exactly what autism isn't. I've also recently concluded that autism is not the biggest hurdle I face in my quest for emotional well-being and financial freedom. The infinitely larger barrier to achieving these lofty goals is fashioned, almost entirely, by the ugly monster of treatment-resistant, clinical depression – a slippery beast, that, all too often, refuses to be tamed. And whilst it's true that a good many people with autism are predisposed to serious mental health conditions, my 2 week stay in a mental health crisis unit at the beginning of 2019 was almost certainly brought about by factors not entirely connected to autism.

The other major structural component that shapes my shiny new outlook on life is Transcendental Meditation. I have discussed this at length in a previous article: Clinical Depression, and How Meditation Saved My Life. I cannot begin to describe just how tangible, profound and life-changing this specific meditation practice has been for me. Of course, I still struggle with depression and negative thinking, but having the ability to meditate in order to transcend these feelings, is nothing short of miraculous. Meditation has given me the power of perspective, of clear thinking, and of greater self-confidence. And gradually, I am able to release some of the intensely negative emotion that has, for 58 years, collected in vast stagnant pools deep in my psyche.

I have not become less autistic: I still struggle to process information at times, and can be – off the scale – socially awkward, it's just that it doesn't bother me the way it once did. I no longer feel powerless, needy and without hope. Autism, for me, has become little more than a word written a few times somewhere in my extensive medical records: I acknowledge it's presence, then let it go.

On reflection the years following my diagnosis were part of the process of self-discovery, and of becoming a better version of myself. It has also been a time of self-forgiveness, and of self-acceptance. Now I largely understand why life hasn't always gone to plan, but gradually, I am making peace with my pre-diagnosed past, and my post-diagnosed present. There is still a long way to go, but according to a very wise saying I heard recently, 'a thousand mile journey will always begin with a single step.' I may only be on step number five, but at least I can finally say, 'I'm getting there.'

And so, these days, when I hear someone remark that they are not defined by their autism, I can honestly hold up my hand and say, 'NO, NEITHER AM I!' 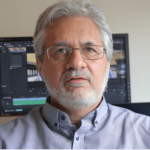 Author of: ​Looking for Normal (A Memoir about Autism) 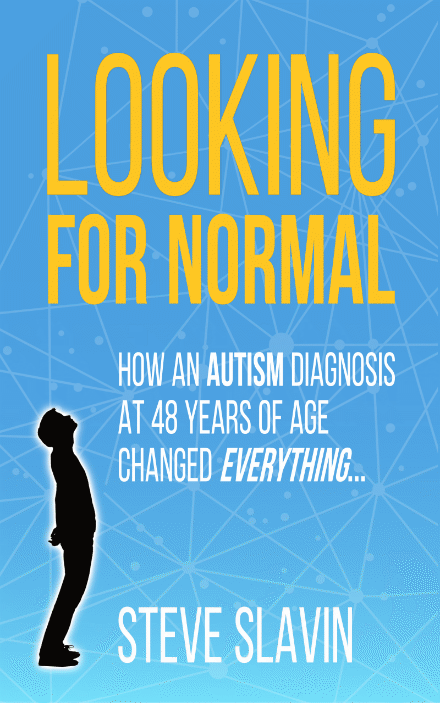