In 2008, I was diagnosed with High Functioning Autism, and in many ways, it felt as though my life started all over again. Receiving the diagnosis has been life-changing in a very positive way. It has led me on an incredible journey of self-discovery, and re-evaluation.

Along with many other autistic children in the 1960’s and early 1970’s, the doctors had labelled me with Childhood Schizophrenia. As a result, I spent my entire childhood as either an inpatient or outpatient at the Great Ormond Street Children’s Hospital in London. This was followed by six years at a “special” boarding school, suitable for “maladjusted and disturbed” children.

I had been practically non-verbal till the age of six, and to this day, speaking is very hard work and tiring. It takes a good deal of concentration to get it right. My communication difficulties extend to making sense of what people are saying to me. I often take things in the wrong way, and always struggle to process more than around 20% of their words.

I chose a career that allowed me to express, and communicate my ideas in a way that worked for me. I followed my passion, (obsession!) for playing the guitar and writing songs. I had a relatively successful career as a musician, songwriter and record producer for over twenty years. During the 2000’s, I became involved in the advertising industry, creating music and video for radio and TV commercials.

Whilst all of this sounds great, the real story has been my underlying, life-long battle with mental health problems and undiagnosed autistic symptoms. Finally, at the age of 48 in 2008, my autism was spotted by a psychologist who consequently offered to perform a diagnosis.

Post diagnosis, I quickly found that the only help for people like me was self-help. The only support and advice available, was that shared on forums, by other autistic people. There were no services available for adults on the autistic spectrum. I also found that in 2008, the majority of useful online information on autism, was aimed at parents with autistic children.

I decided that there should be an online resource designed specifically for adults on the autistic spectrum, I set up my YouTube channel: adultswithautism followed shortly afterwards by this website; adultswithautism.org.uk. This has connected me hundreds of other autistic adults. Many of whom have a professional career, marriage and children. Yet their autism poses everyday challenges not faced by the average neurotypical.

My diagnosis has also changed my life’s expectations and goals. I am now a much “happier” person, (Well, most of the time!) I have new passions in life that are far away from my old life in the unforgiving, ego driven, self-serving world of the music industry. My work at the National Autistic Society, has taught me so much about the diversity of people on the spectrum, just how different we all are, yet similar in so many ways.

My career as a filmmaker has really taken off in the past couple of years. Viewing life through a camera lens has been an education in social skills. It has helped me look outwards into the world and observe the way people interact. My other passion in life is writing.
I am presently working on my first book. This is a retrospective look at life as both an undiagnosed autistic, and later as a diagnosed member of the growing autism community.

In many ways, I wish I had been diagnosed when I was much younger. For most of my life, I have not understood the mysterious set of symptoms that I assumed were due to only to poor mental health. These problems were a permanent, and seemingly untreatable force, that served only to sabotage my relationships, career and self esteem.

I suppose that having a diagnosis at 48, is better late than never. But I often wonder how much I could have achieved in life, if I’d known then, what I know now, about myself.

I echo the words of the great Temple Grandin, “Autism is a developmental disorder, and I'm still developing.”

With Ms Grandin’s insightful words ringing in my ears, I attempt to scale new heights of self-discovery, improved relationships, career success and contentment. 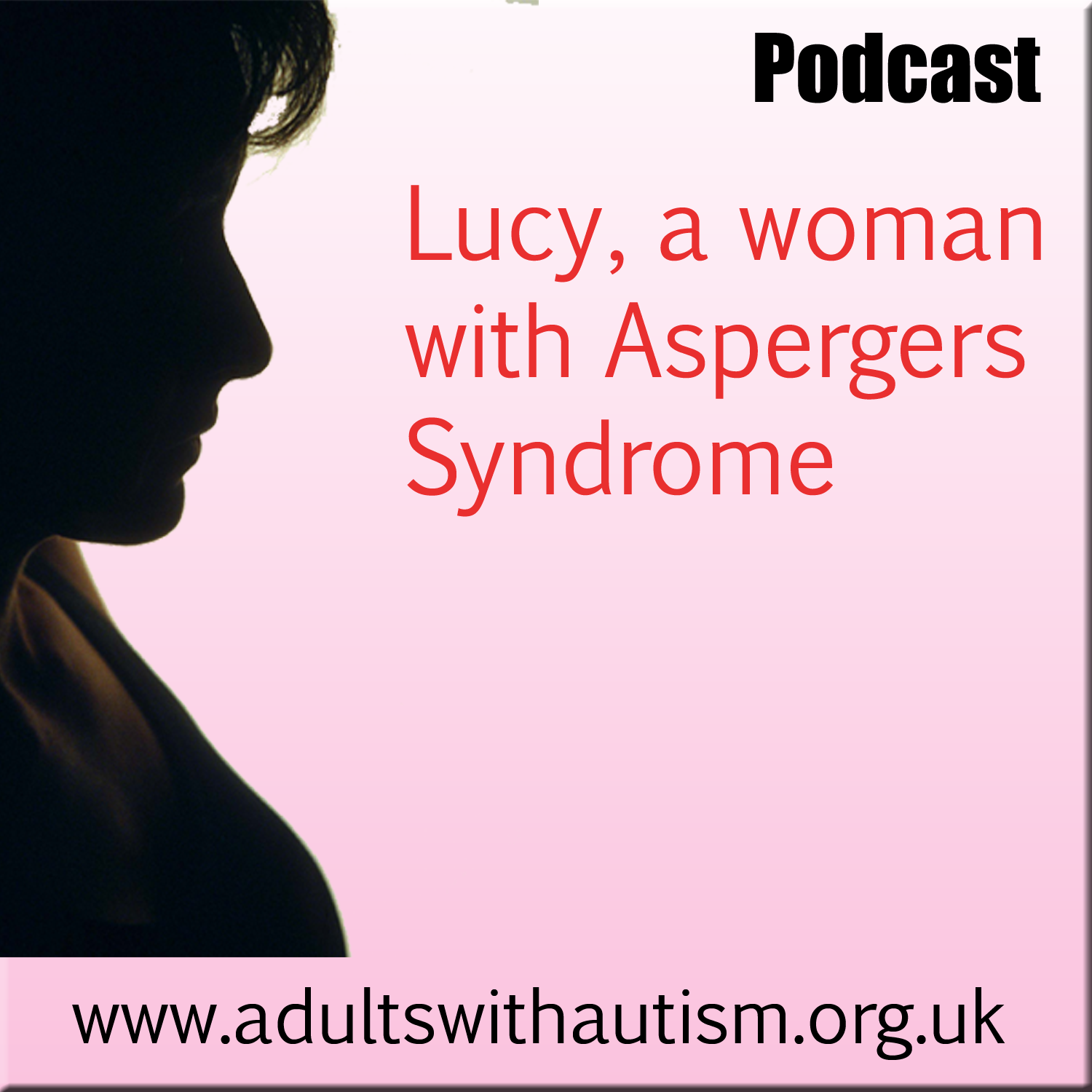 Autism: A world of extremes

Autism: diagnosis and after

Autism and self help

Telling people you have autism